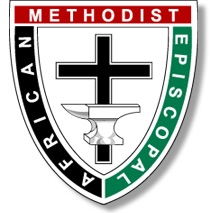 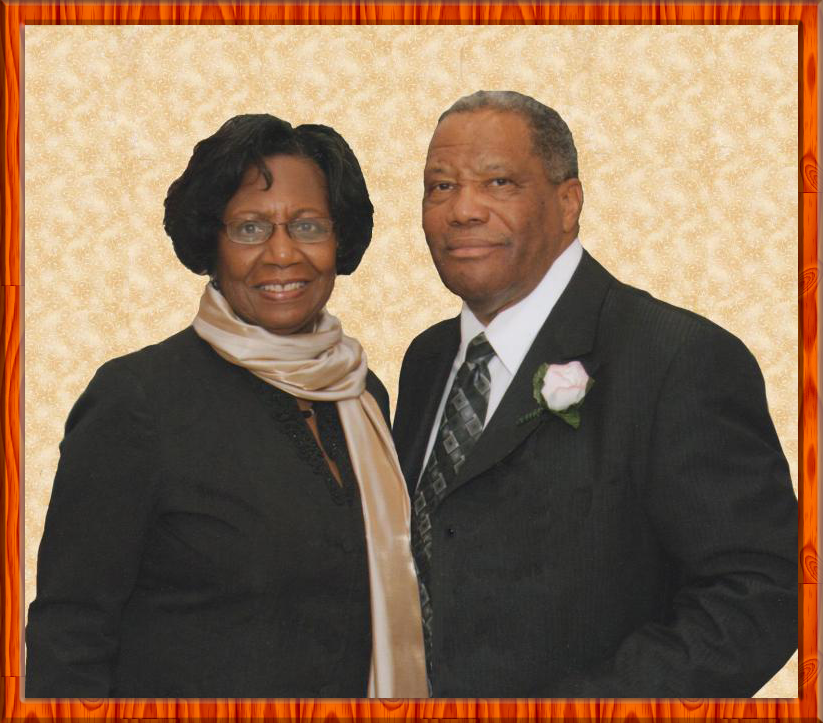 About The Baltimore Annual Conference

The Baltimore Annual Conference of the African Methodist Episcopal Church has had a leadership role in the origin and the continuance of the Church, of which it has been one of its oldest historical branches.

Since Philadelphia was the seat of Bethel Church and the site of the separation led by Richard Allen, it is overlooked that the contemporary movement in Baltimore, led by Daniel Coker, also had historical significance. Priority may be of little consequence, but as a matter of history it is important for the Baltimore Conference to know this fact and to realize the place of the Conference in the history of the Church.

History of the Baltimore Annual Conference

The first decade of the history of the Baltimore Conference closed with the session of 1826. This tenth session met on April 10, 1826 and was presided over by Bishop Richard Allen with Rev. Joseph Corr acting as secretary. Reverend Morris Brown served as assistant to Bishop Allen. In issuing a pastoral letter under date of April 13, Bishop Allen confidently stated, "we have at present great prospects in the city of Baltimore of this being the greatest conference ever held in this place. Great harmony prevails among our preachers and the slain of the Lord are many." The early organization of the Conference into districts, with their Presiding Elders and Pastors, was a part of its strength: the Baltimore District, the Potomac District, the Hagerstown District and the Easton District. The first female consecrated and elected Bishop of the African Methodist Episcopal Church, Bishop Vashti McKenzie, came out of the Baltimore Conference.